​by Mike Nowak, President of CRC 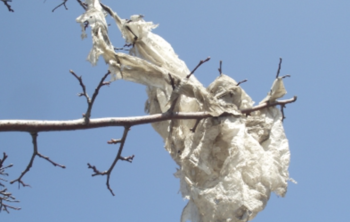 Will We Ever Have a Real Plastic Bag Ordinance?

"The Chicago City Council today voted 36-10 to ban plastic bags in most stores next year, a change that backers say will improve the city's environment . . ." more​​

Six years ago, in 2008, I testified before a Chicago City Council committee about finding a solution to the scourge of single-use plastic bags. At that time, the Council opted to enact a recycling ordinance that required retailers to display bins and signs to encourage citizens to bring their plastic bags back to the store for recycling. Aside from the usual supermarket displays, which were already in use, not much changed in Chicago. The ordinance, which is still on the books, quietly disappeared from sight. There has been no enforcement and no accountability. On March 25 of 2014, I once again appeared before City Council, this time to testify about a proposed ordinance to ban plastic bags outright. Here are some background statistics on the issue:

We’ve turned our oceans and our Great Lakes into plastic soup. In some parts of the ocean there are six pounds of plastic for every pound of plankton. The plastic bag has appeared in so many trees that it has replaced the eagle as our national bird. MOR